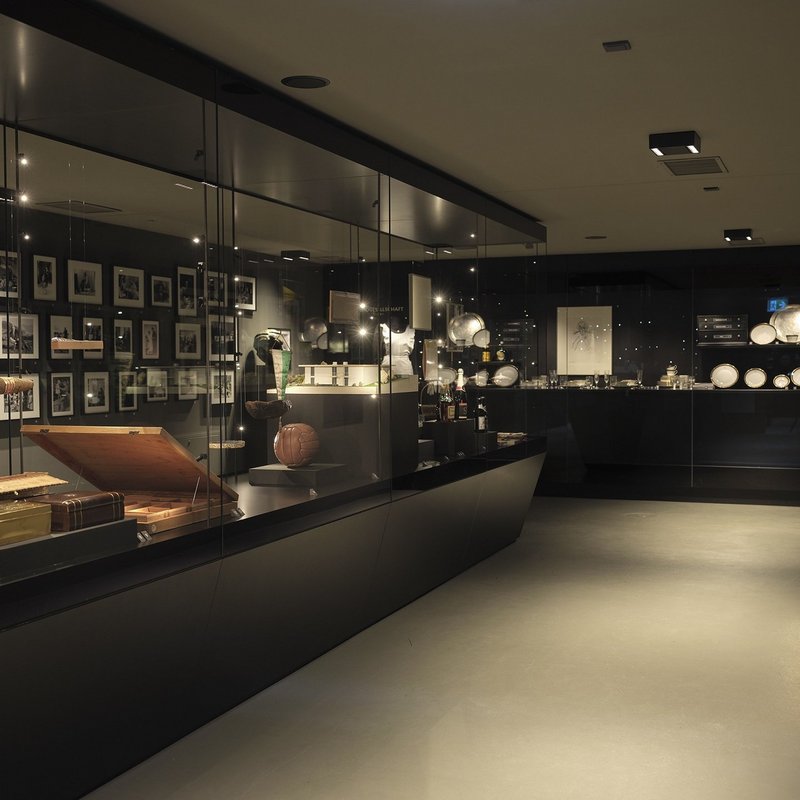 For Ludwig Erhard’s 125th birthday at the start of 2022, a new exhibition area "LUDWIG ERHARD – THE ORIGINAL" was opened, taking a very personal look at the first West German Minister of Economics and later West German Chancellor. The new area of the permanent exhibition is on show in what is known as the treasury of the LEZ. Authentic images and artefacts are on display from the private estate of Ludwig Erhard, which was sold in spectacular circumstances in the 1990s and arrived in Fürth via several detours.

The story behind the exhibition
In June 1993 the Ludwig-Erhard-Stiftung e.V. Association in Bonn published a tiny newspaper ad about an “Apartment for clearance”. The Bonn art dealer F.W. Ockenfels responded to it immediately and could hardly believe his good fortune: Ludwig Erhard’s antiques, silver cutlery, finest porcelain, paintings, cap and gown from his honorary doctorate, gifts of state, the tailcoat in which he was sworn in as Federal Chancellor, his ID card and an important note to the family. This created quite a stir: even the news and current affairs programs on the German state channels ARD and ZDF criticized this spectacular sale to a private individual—while the museums ended up empty-handed. The story was deemed worthy of three reports in total by DER SPIEGEL: the last time in 2010, when an anonymous consortium offered 2 million euros for his estate. The Fürth TV journalist Evi Kurz, President of the Ludwig-Erhard-Haus foundation, began her search to track down this important cultural legacy in 2011, the year when the idea of opening a Ludwig Erhard Center in Fürth was first hatched. Almost three decades after the sale, the coup was successful: Following several years of negotiations, the LEZ purchased the estate from South Africa and brought it back home. Our inventory has also been supplemented by generous donations made by Ludwig Erhard’s grandchildren. 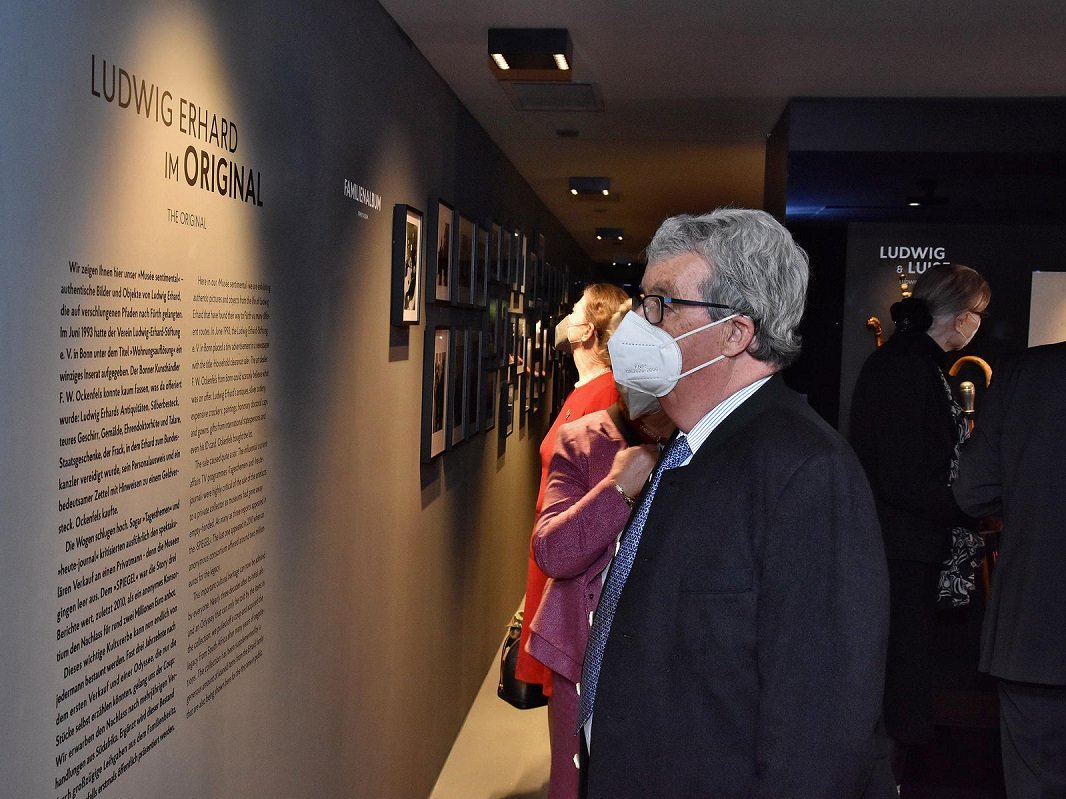 The personal estate of Ludwig Erhard is on display for the public for the first time in the Treasury. 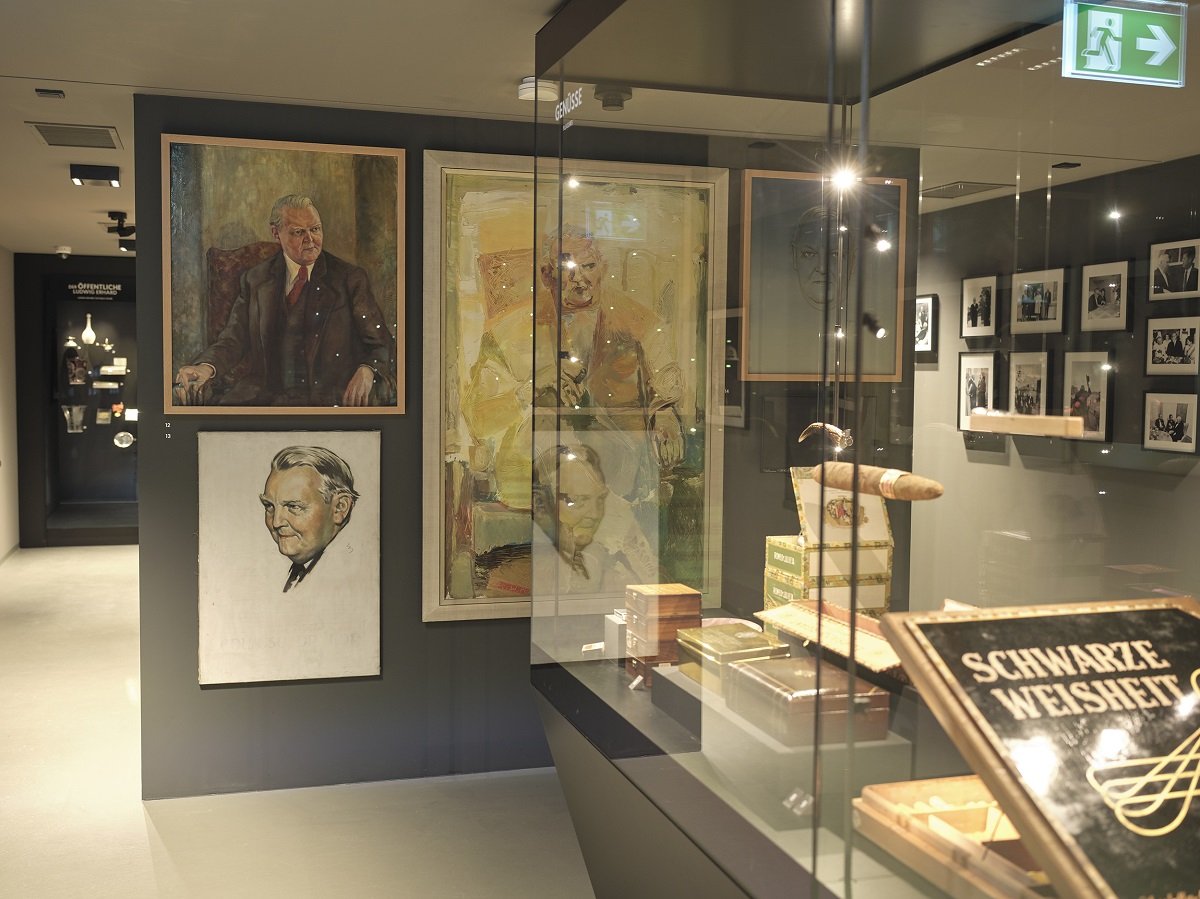 Portraits, cigars and other authentic images and objects which once belonged to Ludwig Erhard are on display in the “Treasury”. 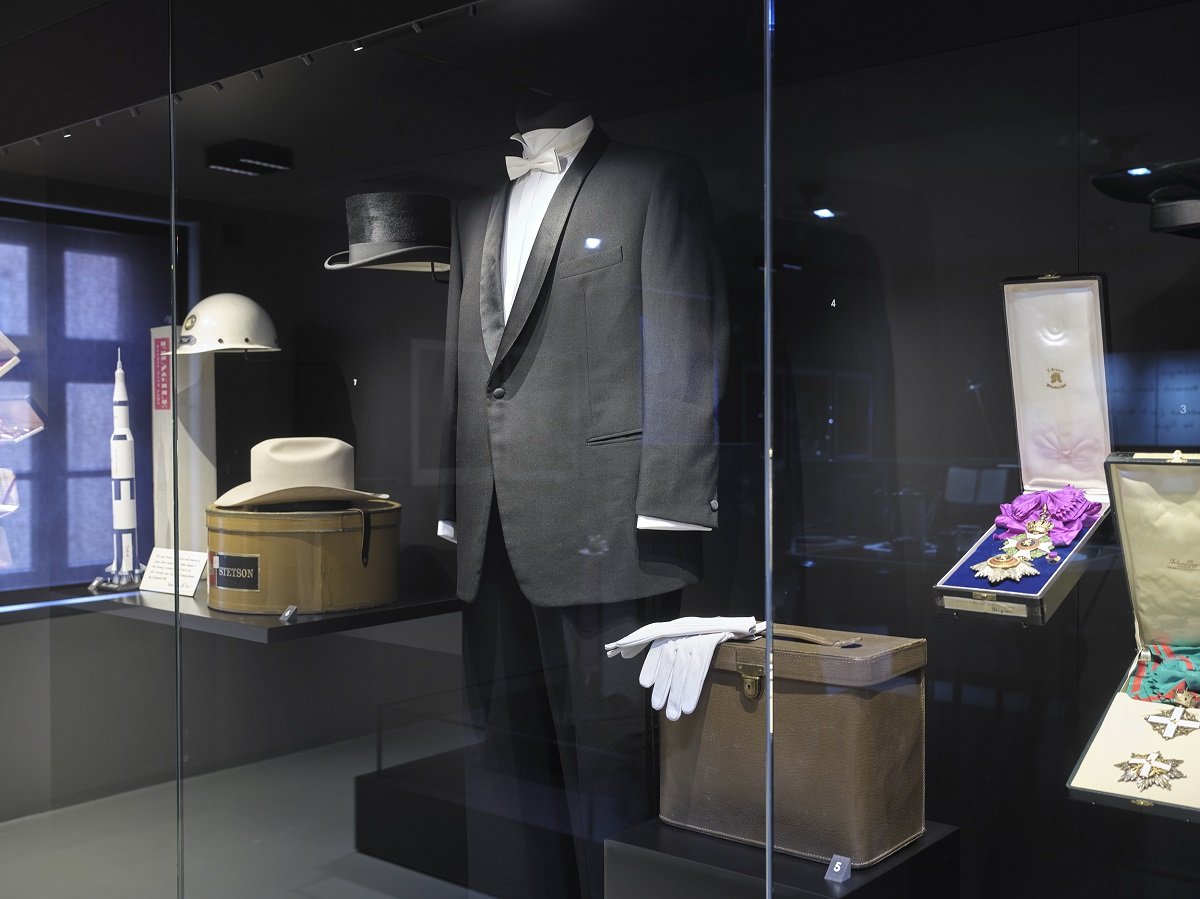 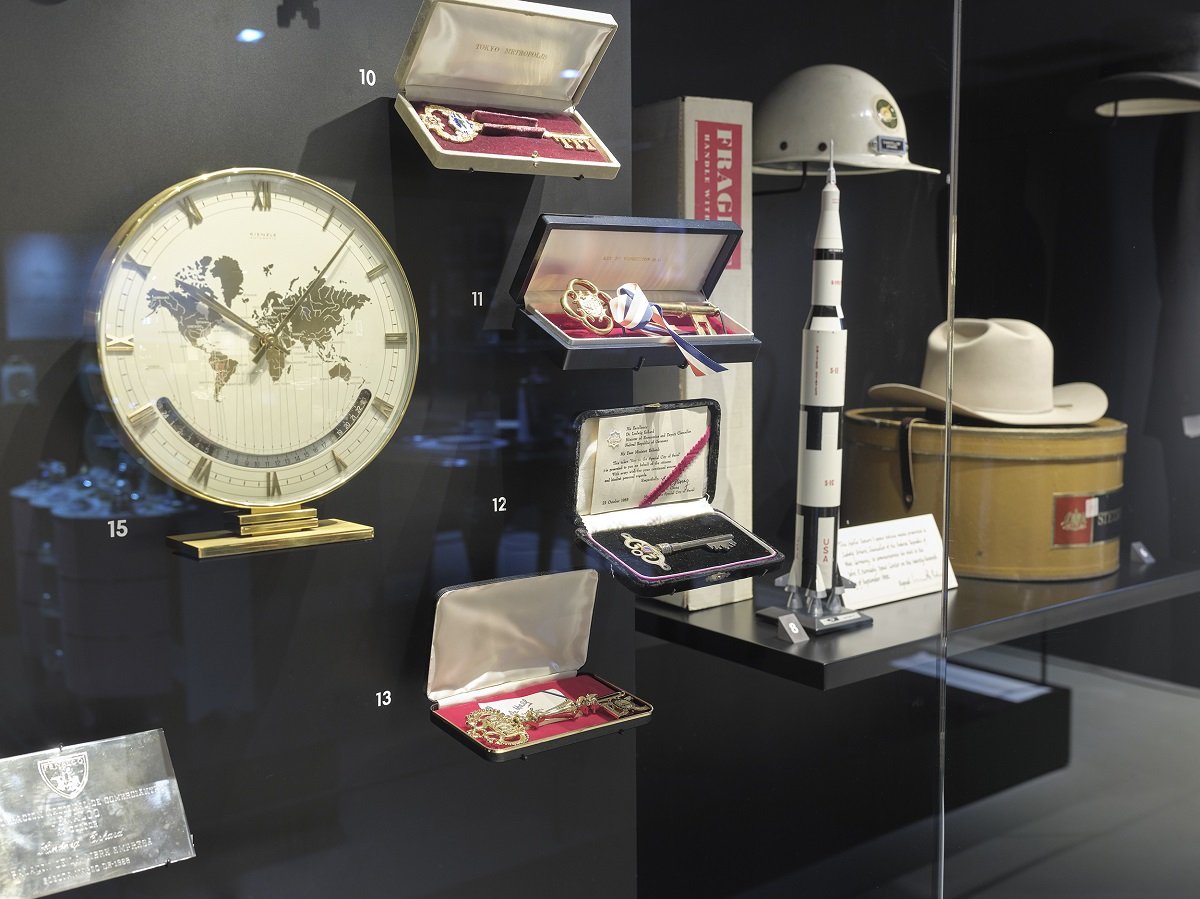 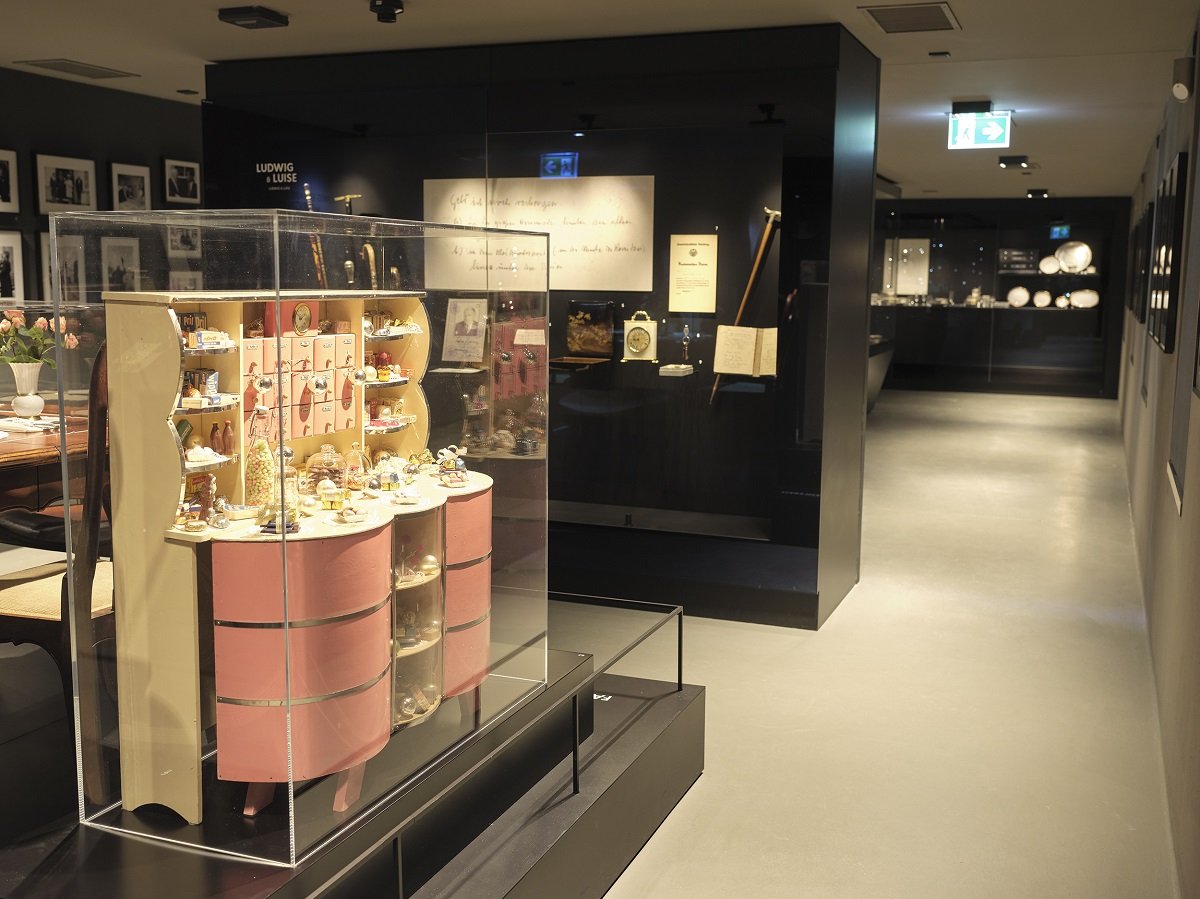